PUCRS among the eight best Brazilian universities in world ranking

The University went from 10th to 8th place overall, being considered the best private institution in the South Region and the 2nd best in the country 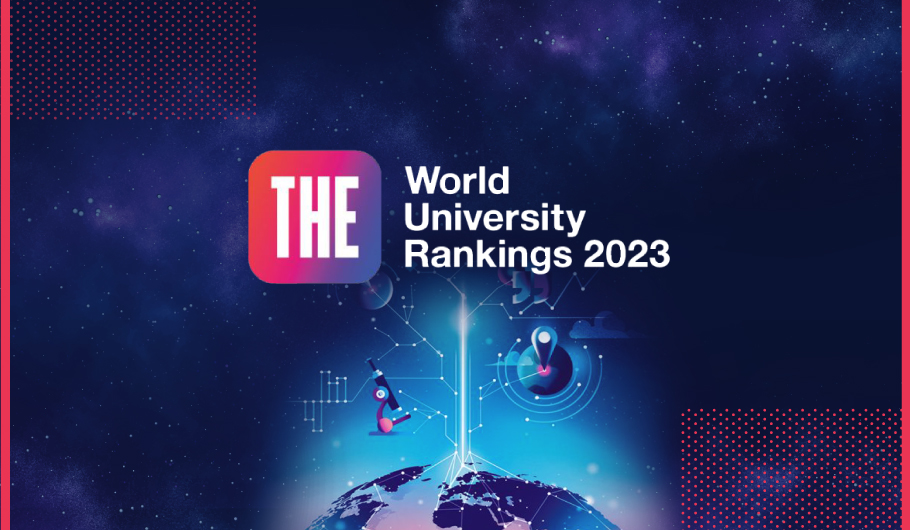 One of the most important assessments in the world, the Times Higher Education World Ranking 2023 highlighted for another consecutive year PUCRS among the best higher education institutions in the world. The University was also ranked among the best in Brazil, ranking 8th overall, considering both public and private HEIs. A total of 1,799 higher education institutions from 104 countries were evaluated. Of this total, 73 are Brazilian.

The ranking also listed PUCRS as the best private institution in the South region and the 2nd best in Brazil. The results refer to the year 2020, the first year of direct impact of the pandemic, and uses 13 performance indicators, examining the strengths of each university in relation to all of its main activities: teaching, research, citations, knowledge transfer and international outlook.

The best individual performance by PUCRS was in terms of Citations, in which the University was ranked as the 5th in Brazil, which points to the relevance of the research carried out at the institution. This year’s ranking analyzed more than 121 million citations in more than 15.5 million research publications and included responses from 40,000 scholars worldwide.

Learn more about the Ranking

The Times Higher Education (THE) is a British ranking among the most relevant in the world. The British magazine, which publishes news and articles referring to higher education, is affiliated to The Times newspaper, which annually prepares a set of rankings considered one of the most comprehensive, well-balanced and reliable in the world. 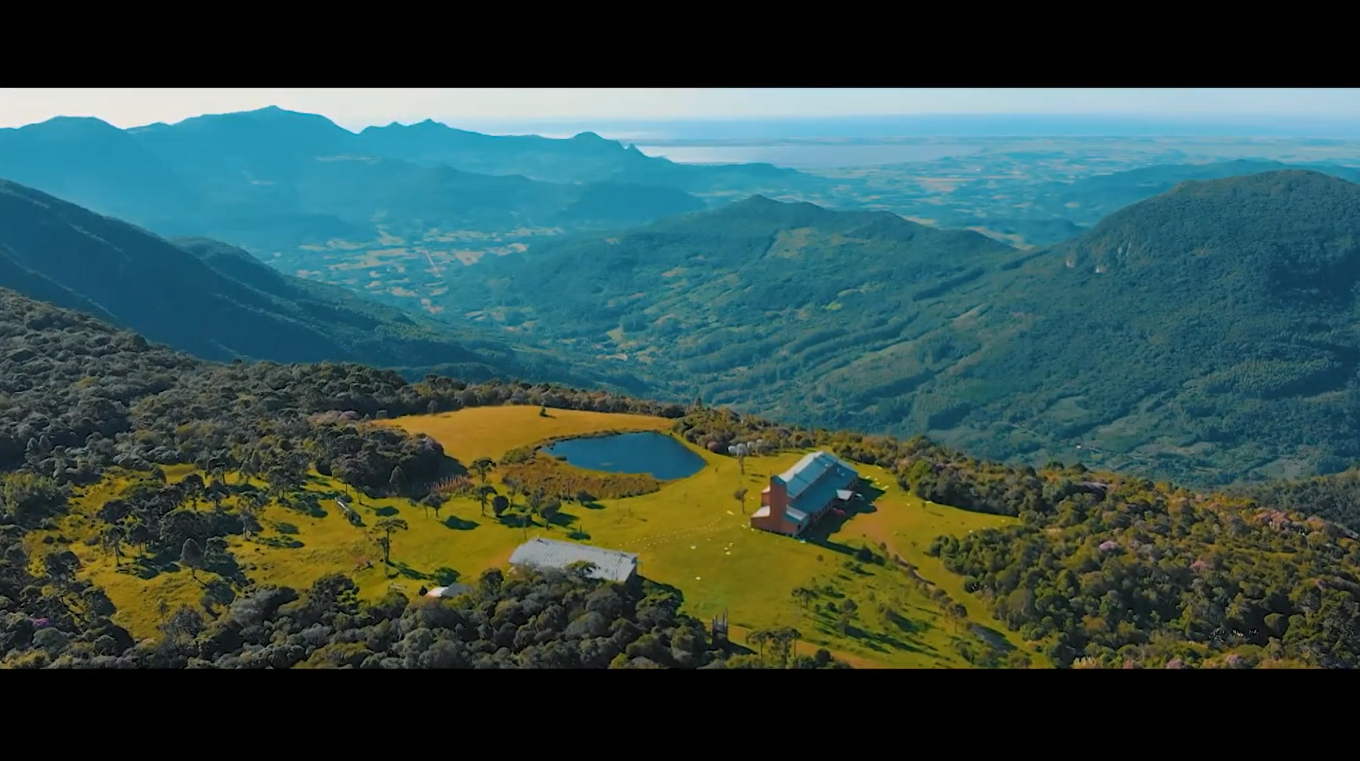 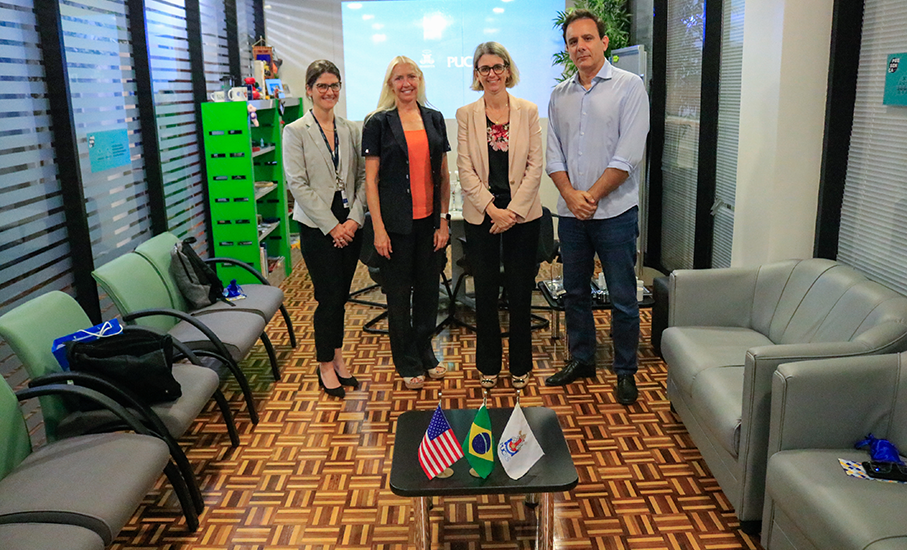 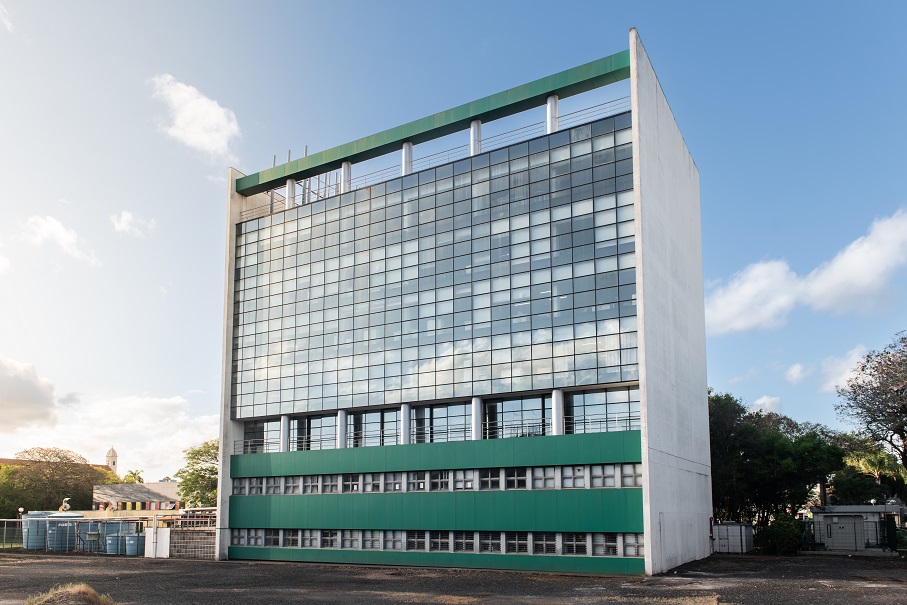