Online event brought together more than 25 Marist institutions from all over the world and featured PUCRS’ Senior Vice President, Br. Manuir Mentges, as President of the Network’s Committee 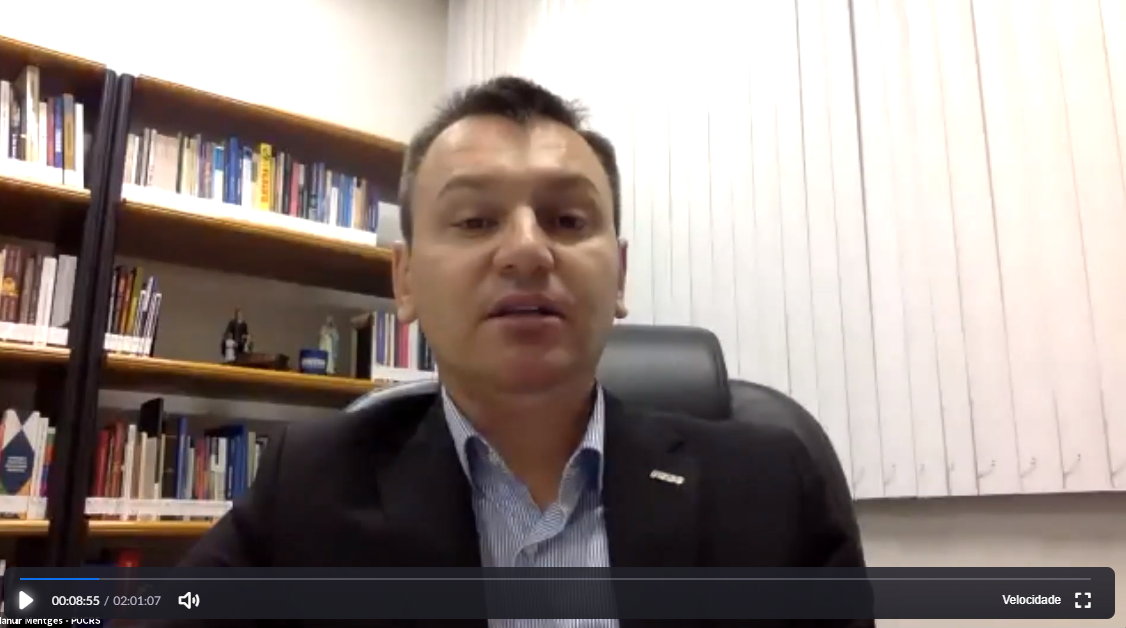 At the meeting, the Vicar General of the Marist Institute, Br. Luiz Carlos Gutierrez, thanked everyone present for keeping the university communities alive, even in such a turbulent time, on the idea of ​​“serving well, serving today and serving first”. He also recalled that Marist higher education institutions offer quite a relevant service that contributes to the development of contemporary societies. This is very much in line with the third call of the General Chapter of the Marist Brothers, which makes a wake-up call for creativity to build bridges.

The professor recalled the historical path universities had to take and the obstacles that have permeated these spaces since the 20th century. His lecture ended with an invitation to think about the context that will emerge after the pandemic: “This is the time to think and build a new education, a reinvented education”. With this, Marmolejo points to one of the common features of education: transformation.

With the mediation of Br. Carlos Alberto Rojas, of the Office for Education and Evangelization of the Marist Institute, the panel was conducted by Prof. Alsones Balestrin, from Universidade do Vale do Rio dos Sinos (Unisinos). He addressed the main points on the theme Network Organization for Higher Education Institutions.

Balestrin presented theories related to the operation of networks, including cooperation in nature, history and institutions. Drawing insights from the contexts of network organizations, the professor highlighted that there are three fundamental elements that will propel cooperation: “Interaction, common goals and governance: these three points result in common benefits”. They are related to scale and market power, cost reduction and risks, development of common practices, collective learning and collaborative innovation. According to him, “organizations will cooperate because they hope to obtain something that individually would be unlikely.”

International Horizon for the Marist Network of Institutions of Higher Education 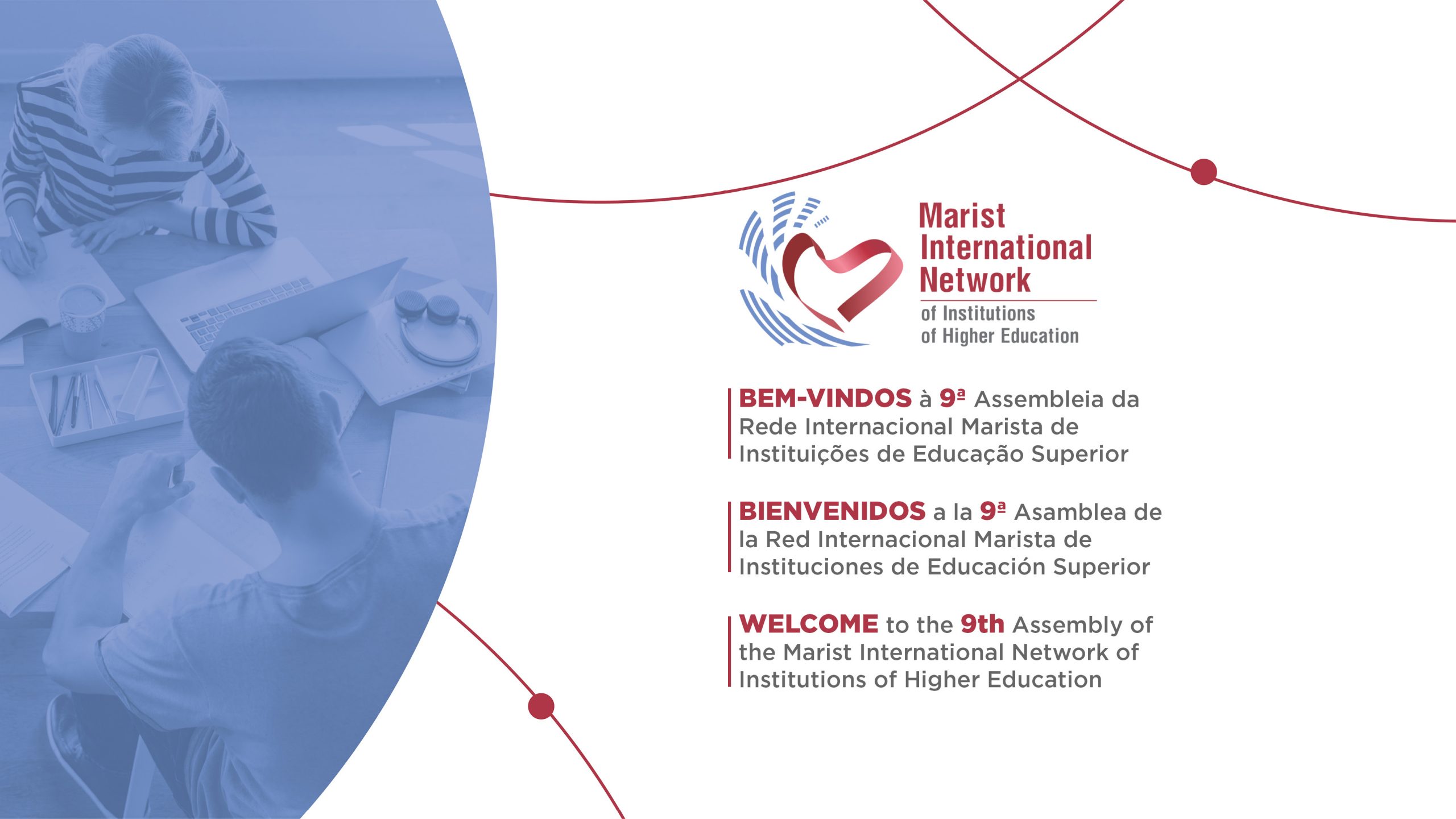 The Executive Committee’s plan of action for the Network until 2022 was also presented at the event. The idea is to continue the work that is being carried out and, at the next Assembly, in April 2022, to validate ongoing projects.

About the International Marist Network of Institutions of Higher Education

The International Marist Network of Institutions of Higher Education (IES)
currently consists of 27 institutions that, in line with the provisions of the General Board of Administrators of the Institute of the Marist Brothers, in Rome, seek to establish synergic connections in the areas where it conducts its mission.

Founded in 2004, this network’s goal is to create opportunities for partnerships, training opportunities and joint projects, in an effort to maximize its actions in higher education in more than 10 countries.

Find out more about Network