Event celebrated 150 years of the Polish immigration to Brazil 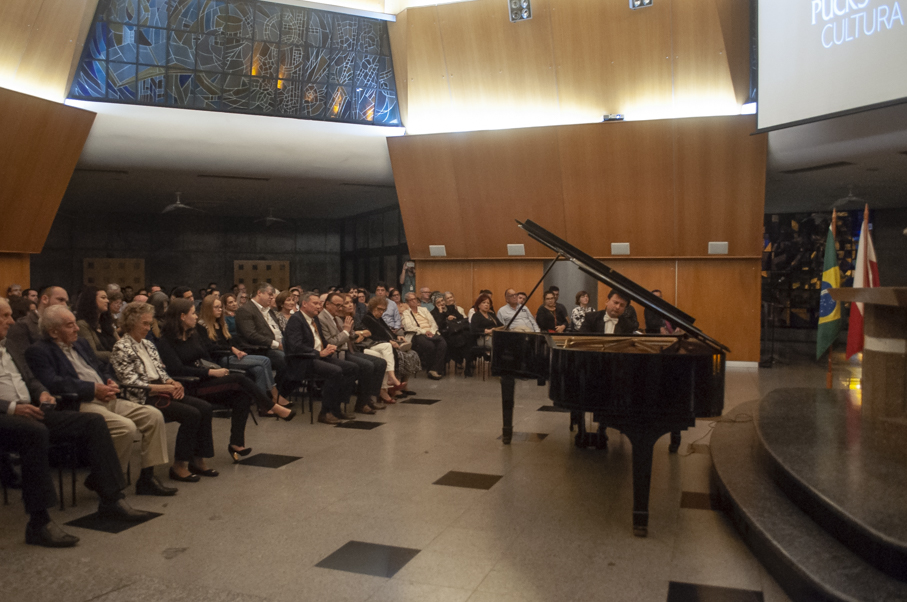 Pianist Raphael Lustchevski took part in the PUCRS Recitals to a crowded audience at the Cristo Mestre University Church. Many piano coaches attended the session. After he was welcomed by maestro Marcio Buzatto, the Honorary Consul of Poland in Porto Alegre, Sérgio Sechinski, made mention to the Constitution Day of Poland (May 3), the Flag Day and Polish Diaspora Day (May 2) and the 150 years of the Polish Immigration to Brazil. The event was at no charge and promoted by the Institute of Culture of PUCRS, in partnership with the following institutes: the Consulate General of Poland in Curitiba, the Honorary Consulate of the Republic of Poland in Porto Alegre, the Sociedade Polônia of Porto Alegre and the Polish Church of Porto Alegre. 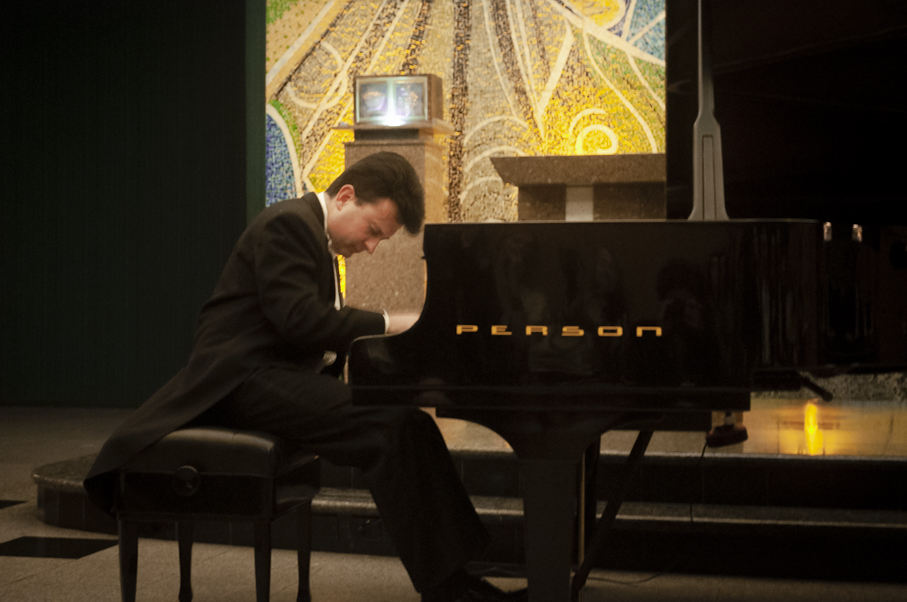 Polish pianist Raphael Lustchevski began his music career at the age of 6. Holding a degree by the Superior Academy of Music of Katowice, in Poland, he began working on his graduate degree at the Superior School of Music of Franz Liszt, in Weimar, Germany. Since 2011, Lustchevski has been a Steinway Artist in the The Steinway&Sons Artists list, which features the best pianists on the planet.