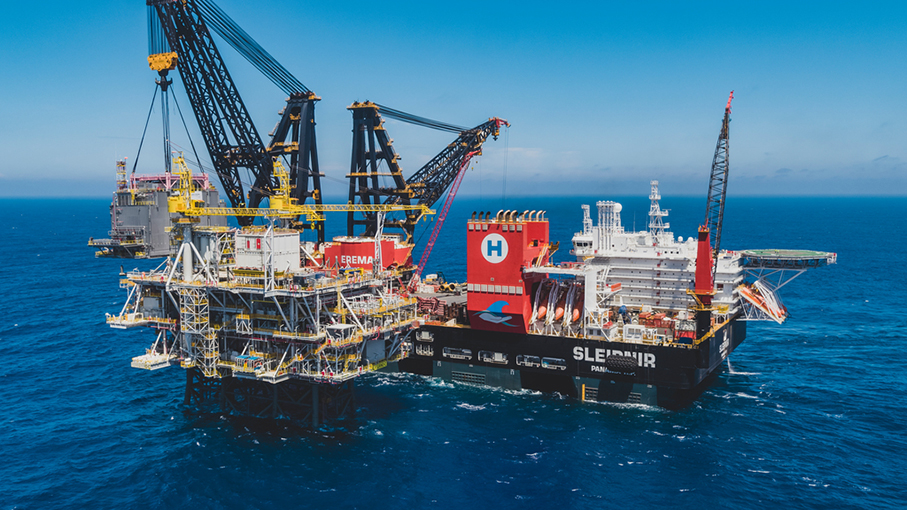 The Institute of Petroleum and Natural Resources (IPR) began a new project with Equinor, an international company based in Norway. Equinor relies on an experience of more than 40 years in the exploration and production of oil and natural gas. The company has been in Brazil for two decades.

The investigations are embraced under a larger project, the Genesis project, headed by IPR researcher Anderson José Maraschin. Researchers are looking at the origin and evolution of the pre-salt reservoirs in the Santos Basin, in Rio de Janeiro. “From the discovery of the pre-salt carbonate reservoirs in the early 2000s to the effective production of oil and natural gas in 2009, the growing interest in the origin and sedimentary evolution of these rocks has become an important purpose for researchers worldwide, as they have been studying these gigantic hydrocarbon reservoirs in the Santos and Campos sedimentary basins ”, Maraschin says.

The Genesis project will analyze the mineralogical context and porosity patterns. The integration and interpretation of the findings after diversified specific geochemical analyzes will assist researchers in understanding the genesis and sedimentary evolution of these reservoir rocks. 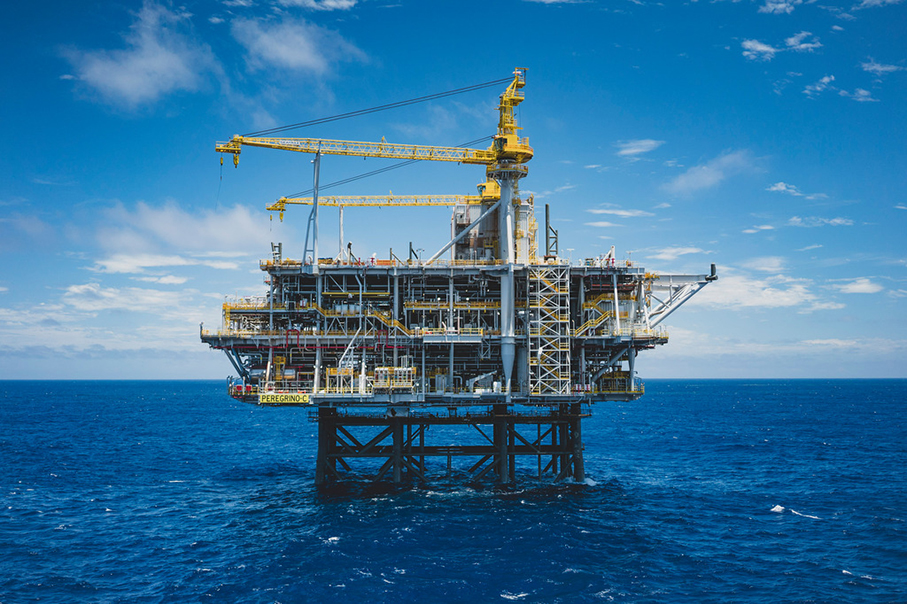 The team include 16 professional from different areas, including geologists, geochemists, geophysicists, research assistants, undergraduate students, researchers and visiting professors from abroad. In addition, these professionals will be in close contact with the Equinor Brasil team, based in Rio de Janeiro, as well as peers from Equinor Norway, either by videoconferences or in person visits.

The way Anderson sees it, IPR, as a research institute also focused on oil and natural gas, is a fundamental structure to establish solid partnerships with renowned oil companies and as it is actively engaged in the sedimentary basins of Brazil. “After several projects that have been successfully completed and several others that are being developed with Petrobras, the partnership with Equinor Brasil in an area as relevant as the pre-salt highlights the competence and expertise of IPR researchers, as well as the quality of the laboratory”, the researcher comments.

Norwegian state-owned Equinor is the country’s second largest operator, behind Petrobras, with an average production of 100,000 barrels per day. Brazil is considered one of the three priority countries for the company’s investments in the coming decades.