Co-organized by PUCRS researchers, new edition of journal Soziale Passagen is out now 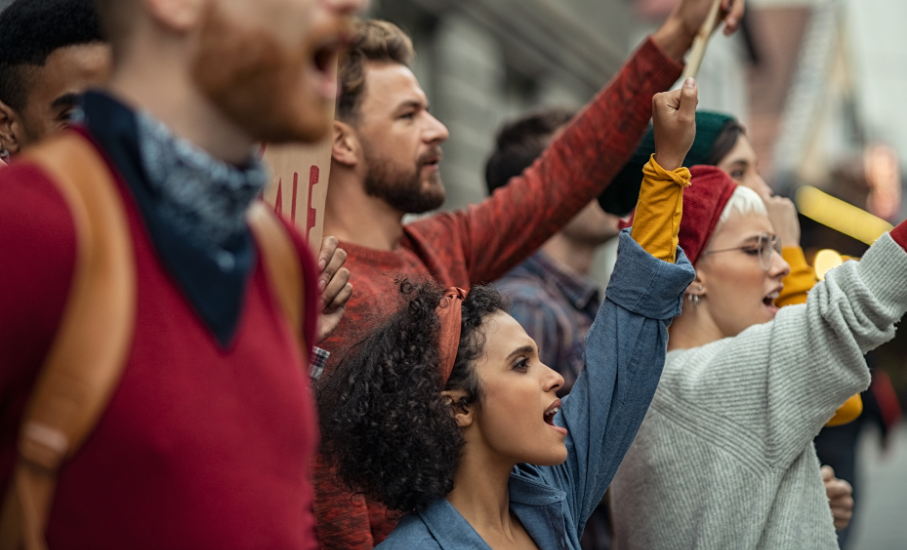 If one is to contribute to the designing of social public policies and actions, knowing the reality of people and their experiences is something to be aware of. This is the objective of German journal SozialePassagen, which includes articles on relevant topics in the area of Social Work. Co-organized by Dr. Emil Sobottka, professor and researcher of the School of Humanities of PUCRS, the most recent edition discusses issues related to the increased social unrest all over the world, respect for diversity, sustainability and the environment in Brazil and Germany, among other topics.

According to Sobottka, although both countries are different, Brazil and Germany are being challenged to reconcile internal diversity with the things that bring unity and cohesion to society. That is, this requires us to think of the common good in view of the social peculiarities. And new things have been learned from this partnership: “Among the points that the members of the editorial board highlighted for the publication are the positive experiences of Brazil with rural schools and schools in indigenous areas”, he comments. Benjamin Bunk, former postdoctoral research fellow of Graduate Program in Social Sciences PUCRS, also co-authored the article.

Increased social unrest in the world

The way Sobotka sees it, Brazil is undergoing cultural shock, political polarization and conflicts caused by the big economic contrast. In Germany, on the other hand, even though social inequality is also at an increase, “the unity of society is much more threatened by radicalized nationalism, which is sometimes even expressed as neo-Nazism”, as a reflection of the intensification of conservative movements.

“Other topics that were discussed were the cultural logics and social cohesion policies, the difficult relationship between difference (affirmation of identities) and inequality, with the aim of promoting an international connection on social issues that are hotly debated here and there”, Bunk explains.

In Germany, despite the widespread and profound sense of fellowship, this unrest goes hand in hand with immigrant and refugee issues. As these groups who came to work in the country in the 1960s-70s were not properly welcome, today there are small separate groups in many cities.

“Part of the German population sees these people as a threat. We should never make any decisions based on fear: it leads to irrationalities, hostilities and even xenophobia, which threaten social cohesion. These are things that do not affect those who come for help, but those who feel mistakenly threatened in their comfort”, EMIL SOBOTTKA.

According to Sobottka, Brazil needs to see the emergence of a more humane society, a society that is attentive to people’s lives, sensitive to realize how much the environment, education and social problems can affect themselves and the economy.

Social impacts of a recent past 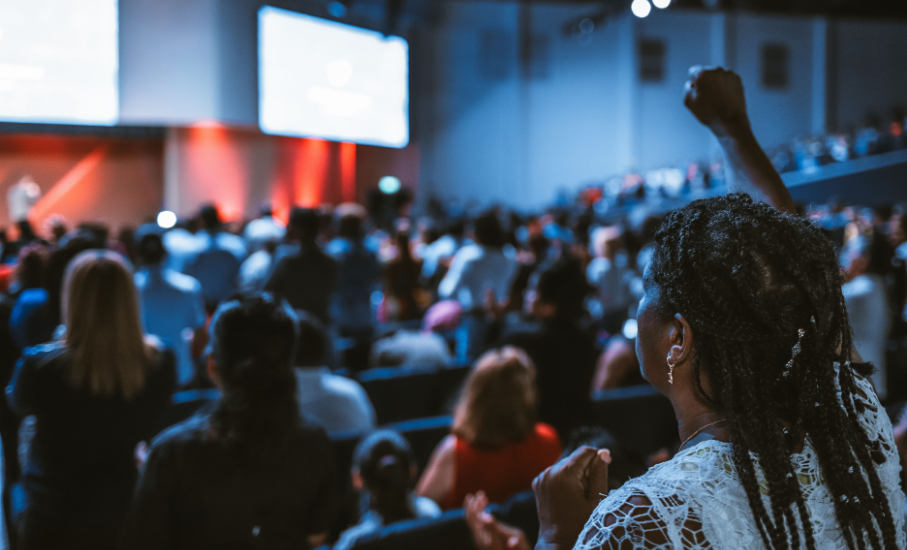 Both countries’ pasts are coming back to haunt them: “In Brazil, the strong colonial heritage and slavery hampers the promotion of equality, both in everyday life and under the law. But we live a light-hearted life, which many people get jealous of and curious about”. On the other hand, the Germans carry the heavy burden of their historic militarism, which culminated in the Nazi regime: “This ‘ghost’ fosters fellowship and internal cohesion, although people fear it will come back,” he explains.

In view of the postulates of sociologist Jürgen Habermas, Sobotka claims that “we cannot let the rationality of the economy colonize our lives”, the economy should only be an aid in the search for the best way to generate and allocate what is necessary for everyone can live a good life.

“It was interesting to discuss topics associated with these two different worlds. It is becoming rare – within a process of renationalization spurred by the pandemic – to be open to articulate and listen to other voices. It was very gratifying to be in Brazil as a researcher and as a person”, Bunk claims.

Global mobilization for the environment 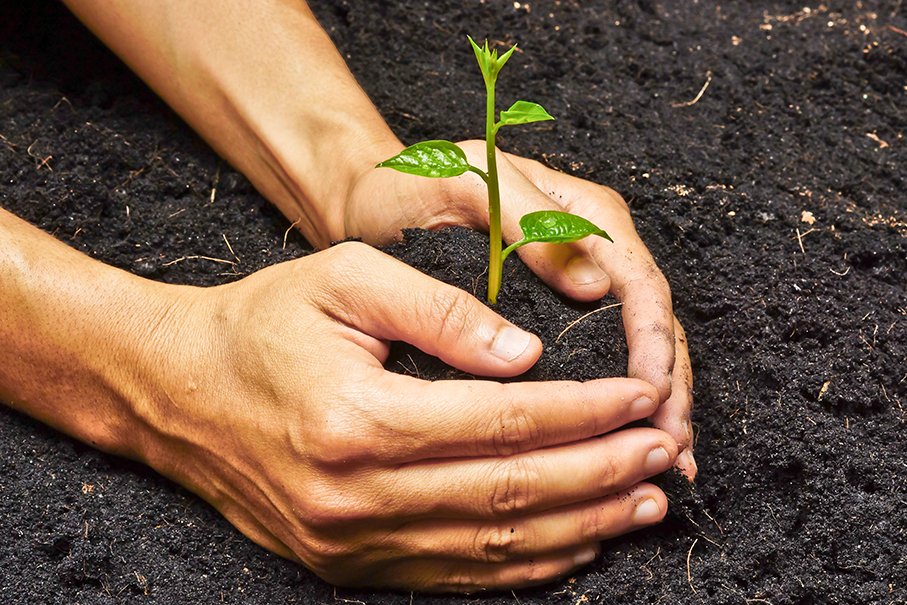 “With the centuries-old environmental problems, such as land grabbing and unused land, Brazil is attracting the attention of researchers from many other countries. This is a very common concern all over the world, and so are the problems related to global warming, ecological imbalances and threats to survival on our planet ”, the professor highlights.

The importance of social research

Brazil can make a unique contribution to the academia: much of the scientific research is shared in open access journals, for everyone. Whoever dreams of pursuing a career in the field, Emil Sobottka says: “To be a researcher is to swim against the tide. And, at the same time, it is to make a contribution for people to better understand the society they live in and to have the chance, through the knowledge that is gained, to choose how they want to live individually and in society ”.

“To be a researcher in the area of Humanities is to help build new dreams and find ways to make them more authentic with other people, in solidarity”, EMIL SOBOTTKA.

Find out more about the Graduate Program in Social Sciences, with its relevant theoretical and methodological resources for research on political and governmental, business, religious, educational, non-governmental and international organizations.