Expansion of BraIns, new bridge connecting São Lucas Hospital and a recreation center are the news 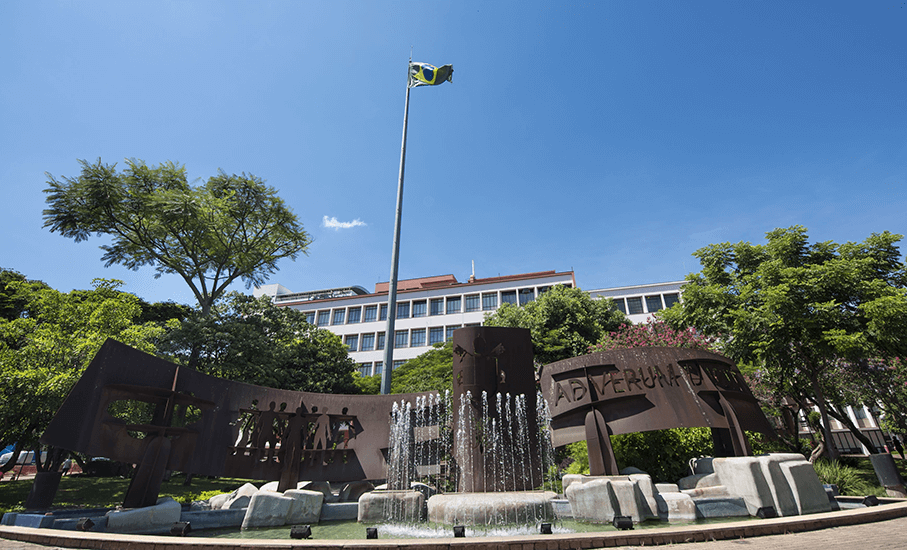 To generate social impact, development and improvements to the city and the State have always been characteristic of PUCRS/Photo: Camila Cunha

To generate social impact, development and improvements to the city and the State have always been characteristic of PUCRS. In the month it celebrates its anniversary, not only is the University going to commemorate relevant moments that have happened over its 70 years  of history (website in Portuguese), but it is also going to announce actions in three different dimensions: health care, urban mobility and education. In health care, the expansion of the Brain Institute of RS (BraIns) is intended to make it a reference in neuroscience in Brazil and abroad. As for urban mobility, a bridge is expected to be built over the Dilúvio stream, in Porto Alegre, to facilitate the access to São Lucas Hospital, and enhance the traffic in this part of town. When it comes to teaching, the University is opening a new facility in the heart of the campus to be used for innovative teaching methods. It will also be used for recreation and study.

The new initiatives were announced at the University’s anniversary dinner, on Nov 9. “PUCRS celebrates 70 years of important contributions in the areas of teaching, research, innovation and extension. Because of that, we have renewed our commitment to the development of the state of Rio Grande do Sul, as we have announced new and representative legacies for the community”, adds the President Br. Dr Evilázio Teixeira.

Expansion of the Brain Institute of RS 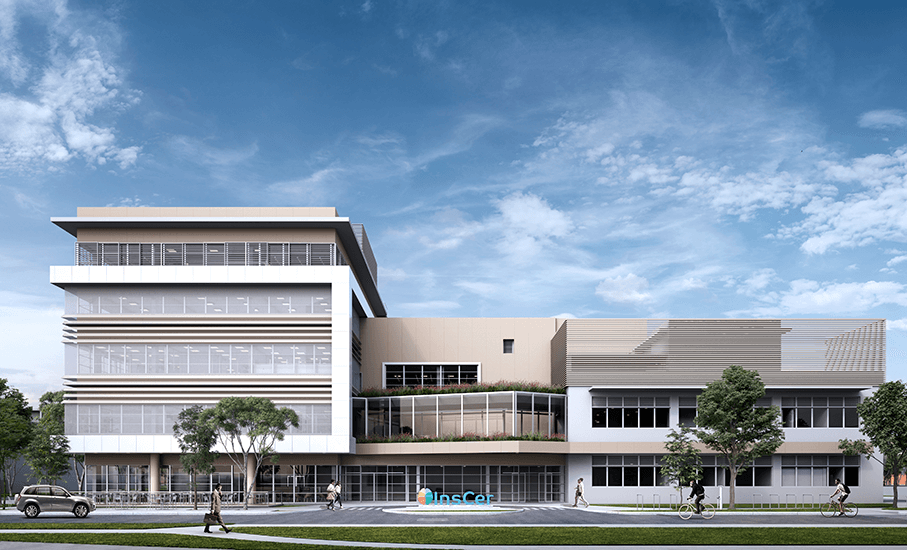 The expansion of the BraIns, a multidisciplinary undertaking of integration that involves teaching, assistance and the promotion of health, is the first action to be taken for PUCRS’ Health Campus. This campus congregates the Schools of Health Sciences  and Medicine of PUCRS, and consist of six dedicated facilities: the BraIns, the São Lucas Hospital, the Sports Park, the Rehabilitation Center, the Clinical Center and the Healthcenter Care, a center that is under construction an which will provide unique health care and wellness services. “The Health Campus will provide patients with a comprehensive treatment. It’s a new model, a shift of paradigms, as all schools and facilities will be working together for the benefit of patients”, says the Senior Vice President of PUCRS and Director of BraIns, Dr Jaderson Costa da Costa.

The expansion will be funded by FINEP. It is at an estimated cost of R$ 60 million. The expansion of BraIns is the first project under Finep’s funding line Critical Innovation in 2018. The program has been designed for actions that express the need for technological development to meet the strategic priorities at the national level.

The works have already begun and are expected to be finished in 2020. During this time, BraIns, which is expected to increase 3 times in size, will have a new entrance for employees and clients. No changes will be made to the current activities that are offered there: the Imaging Center exams, the clinical and pre-clinical research and the production of radiopharmaceuticals. Clients are to be ensured that the quality of the services will remain the same.

This new structure will make it possible for the Center of Production of Radiopharmaceuticals to increase its development capacity as the entire process of production of these products will occur at BraIns. These include from basic research to discover new biomarkers up to their application in patients. This process, known as Translational Research, includes a beginning, middle and end, and will take place in a larger and more modern structure that will focus on research and assistance to patients. These new products will be developed for neurodegenerative and oncological diseases. These ailments have aroused the interest of many researchers all over the world because of their prevalence in the population.

Seven state-of-the-art laboratories are expected to be built. They represent an improvement for translational research as they are equipped with areas that facilitate the integration of researchers. These environments are exclusively designed to experimental research in neurosciences, including the Memory Center, which is home to renowned researcher Dr Ivan Izquierdo.

The office for applied research will come with nine facilities for the patients that will be studied in BraIns research, two polysomnography suites and an office for a resonance simulator, for people who have phobias. The Imaging Center will offer exams and a project of expansion is expected to take launched. New cutting-edge magnetic resonance and a tomography equipment will be bought and the number of exams offered to the community will double in size.

The reception is going to be remodeled and clients will have more comfort. It will also come with a delicatessen and a modern auditorium for 240 people to be used by scientists, students and the population.

Bridge to reduce traffic and facilitate access to Hospital

An agreement signed with the Municipal Government of Porto Alegre, will allow PUCRS to build a bridge over Ipiranga Avenue. The plan is to facilitate the traffic of cars, cyclists and pedestrians. The bridge is expected to be finished in the first semester of 2019, and will connect the Science and Technology Museum of PUCRS (MCT) to the parking lot of São Lucas Hospital. This will keep drivers from going all the way to Cristiano Fischer Avenue.

The bridge will be 26.5 m long and 13.6 wide. It will come with three lanes for cars as well as a bicycle and a pedestrian lane. Precast reinforced concrete piles will be used. The project will also include road signs, traffic lights and other items to facilitate traffic.

In addition to health care and mobility initiatives, the University will consolidate the Movement PUCRS 360o, in the perspective of a Revisited Campus and Different Learning Methods, in an environment conceived to implement innovative teaching methods, and which features recreational areas in Building 15. Overall, sixteen classrooms, seven large recreational areas, an arena, an auditorium, information and relationship centers for student services are being built. This complex will allow students to experience new teaching and learning methodologies and have moments of relaxation and leisure.

In celebration of its 70th anniversary, the institution has set out the plan to create 1,000 new startups in the coming 10 years. The commitment was made in the celebrations of Tecnopuc’s 15th anniversary. The University plans to follow a trend that is now in effect at the main global ecosystems of innovation, which is to redirect its efforts for the generation of high-performance startups with social and environmental impact.