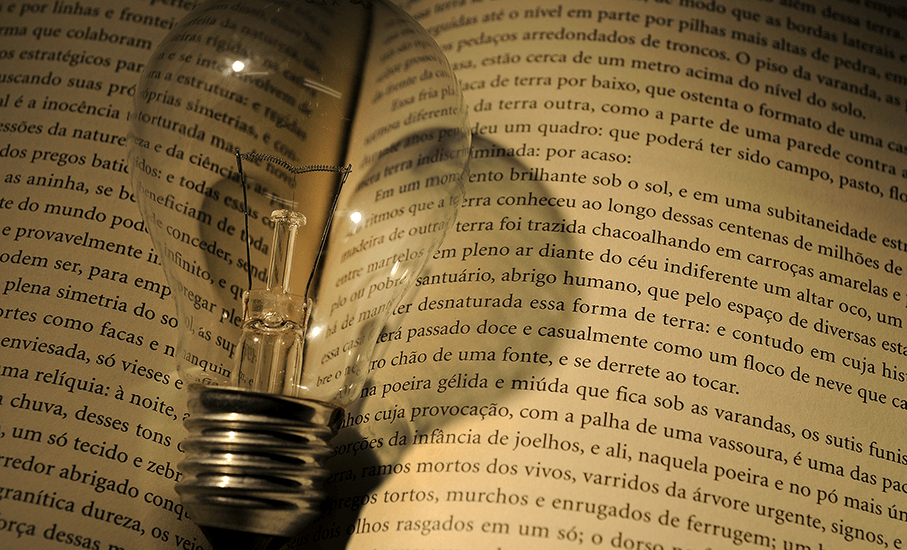 PUCRS’ Graduate Program in Philosophy (PPGF) is one of the most consolidated programs in the area in Brazil. Having earned grade 6 by the Coordenação de Aperfeiçoamento de Pessoal de Nível Superior – Capes (Brazilian Federal Agency for Support and Evaluation of Graduate Education), it is nationally recognized for its know-how in research, teaching and scientific innovation. It is a reference in Brazil, for instance, in studies into Georg Hegel and Immanuel Kant. A relevant tradition in that area of studies began in Porto Alegre in 1940, as the undergraduate program in Philosophy was established in what would eventually become a Pontifical University. The program began its activities in 1974, with the Master’s degree in Philosophical Anthropology. The Doctoral program was created in 1995 and began its activities in the second semester of the following year.

Internationalization is one of its highlights. “Six projects that have been included in the Program of Internationalization of Capes in partnership with Germany, USA, France, Spain and Portugal have received funding by the agency”, says its Coordinator, Dr Agemir Bavaresco.

Registrations for the Selection Process for Master’s and PhD programs in Philosophy  are open until Oct 8. For further information about the courses, lines of research and financial aid can be found here. Check out the application form (in Portuguese).

Among other relevant international projects carried out in support of the Graduate Program in Philosophy is the Center for European and German Studies (CDEA), based at PUCRS, the first of such in Latin America and the Southern Hemisphere. This center is part of a network comprising 20 universities in 11 countries and receives 250,000 € per year from the Ministry of External Relations of Germany. Projects such as Scholastica colonialis and Filored are also embraced by the program.

The program has an active exchange with higher education institutions in Brazil and abroad through conferences and courses taught by visiting professors, as well as faculty and student internships at other universities. Many of its PhD students do research internship overseas.

Bavaresco notes that students, when getting into the program, will have the chance to choose from well-established and permanent lines of research. “They will have the chance to do internships abroad and visit partner institutions outside of the country because they will be fully internationalized, and professors will be fully itegrated with research networks overseas”, says he.

The intellectual production of professors and students of the Graduate Program in Philosophy is substantial, consistent and regular as they constantly produce articles, chapters of books and books. The Academic Week is also another highlight of the program, as it usually produces four e-books released by publishing company Fi. “Our Academic Week is a reference for other higher education institutions in view of the excellence of our research and promotional activities”, adds Bavaresco. The dissemination of knowledge produced in research is also epitomized in the journal Veritas, a publication that makes a contribution to contemporary discussions as well as to the refinement of research and scientific publications.

Dissertations and theses are widely acclaimed in the academia as some of our students have won the Prêmio Capes de Teses and prizes from the National Association of Graduate Programs in Philosophy. Events on Epistemology, the International Symposium of Justice, the Olympiad of Philosophy with High School students, Rounds of Discussions on Medieval Philosophy, Ethics and Science of Logic are other highlights of the program. “These events will address the emerging sociopolitical scenarios that have been brought fourth by a group of scholars”, says he.

The Program has been consolidated as a major center to produce PhDs, regularly admitting candidates from the five regions in Brazil. It has also been attracting recently-graduated PhDs and researchers for postdoctoral work, which attests to its regional and national popularity and impact.

Its students, either those that have an undergraduate degree in Philosophy or any other areas, will seek to expand their horizons as Philosophy is the art of thinking about the reality, as one tries to resignify it and reorganize it. It is very common for students with a background in Law and Psychology to pursue a graduate degree in Philosophy in our program. Graduate programs, in general, prepare students for teaching in colleges, universities and high schools, as well as to work as advisors, consultants, artists and literary agents.