Event brings together museums of PUCRS, Newcastle and Oxford

British representatives came to university for Connecting Museums at MCT Professors Caroline McDonald and Christian Woolford, from Newcastle University, and Paul Smith, from University of Oxford, came to the 2nd edition of Connecting Museums, at the auditorium of PUCRS’ Science and Technology Museum (MCT). The event occurred from Dec 5 – 8 and was offered in support of the partnership between MCT-PUCRS, the Great (Newcastle) and the Museum of Natural History (Oxford).

The British visitors not only attended the lectures delivered by the representatives of the three museums, but also learned more about the teacher training program for the public schools of the city of Porto Alegre and the Marist network, developed by MCT. The project is headed by Professor Dr José Luís Ferraro, and receives funding from the British Council from São Paulo and is carried out by MCT’s Educational Office, coordinated by Professor Dr Renata Medina, both from the School of Sciences. A book containing the written experiences of teachers who joined the training program is expected to be published in 2019. In it, they will be reporting how much their classroom activities have benefited from the visit to the museum.

In Ferraro’s view, the fact that PUCRS is joining institutions that are recognized all over the world in the areas of teaching, research and extension is relevant for the joint actions to be taken. “There’s actually much more to it: the partnership earns PUCRS international funding from programs such as the Newton Fund and the participation of MCT in the Science University Museums Group (SUMs), an initiative that is gaining momentum in the UK which features science museums from all over the globe”, adds he.

In May 2018, Ferraro gave a lecture at the SUMs conference at the University of Oxford, as he talked about sciences in Brazil and the role played by MCT-PUCRS in scientific literacy and popularization of science. In 2019, PUCRS will make its presence felt again at a SUMs event, this time in Newcastle.

About the partnership with museums

In 2016, PUCRS won the Newton Fund, sponsored by the British Council, which resulted in a partnership between the University and Newcastle University. The joint exhibit Traits of Evolution, which was exhibited both in Brazil and the UK, talked about biological evolution. Again in that year, at a conference in support of the Universities Museum Group (UMG) in Reading, UK, Ferraro began the initial talks with the Oxford University. These were the initial steps taken for the construction of a network that oversees SUMs in the UK and Connecting Museums, in Brazil.

The three museums’ team have worked together to get more funding for joint exhibitions. In terms of scientific production, 2019 will see the first publication involving PUCRS’, Oxford’s and Newcastle’s researchers in the area of education in sciences museums. In addition to it, several other complete papers have been presented in congresses. 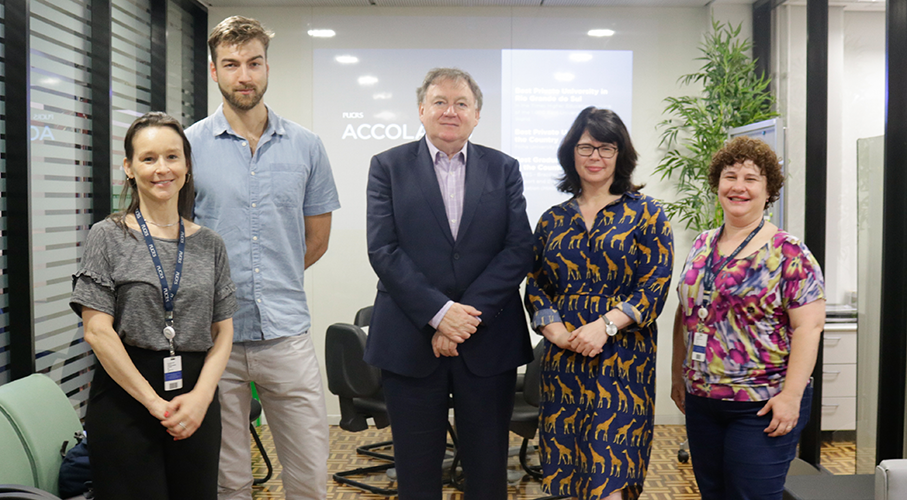 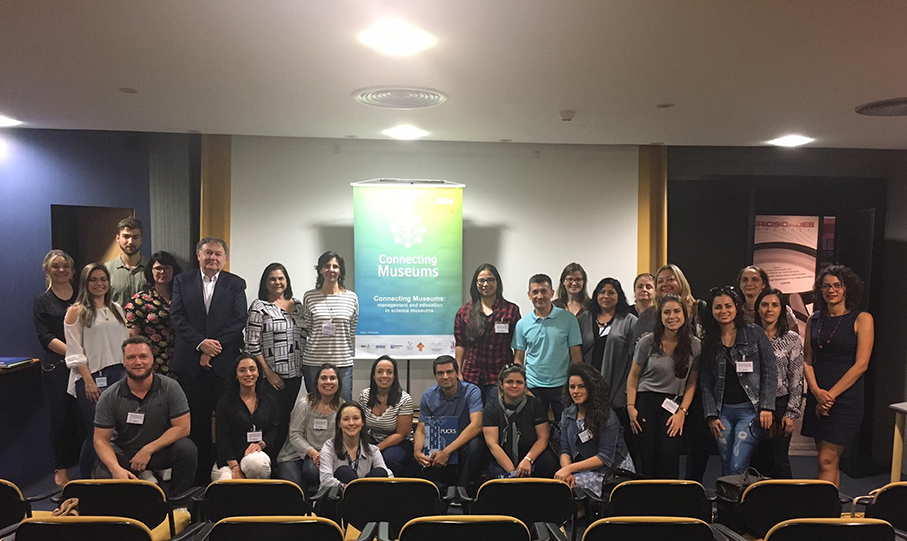