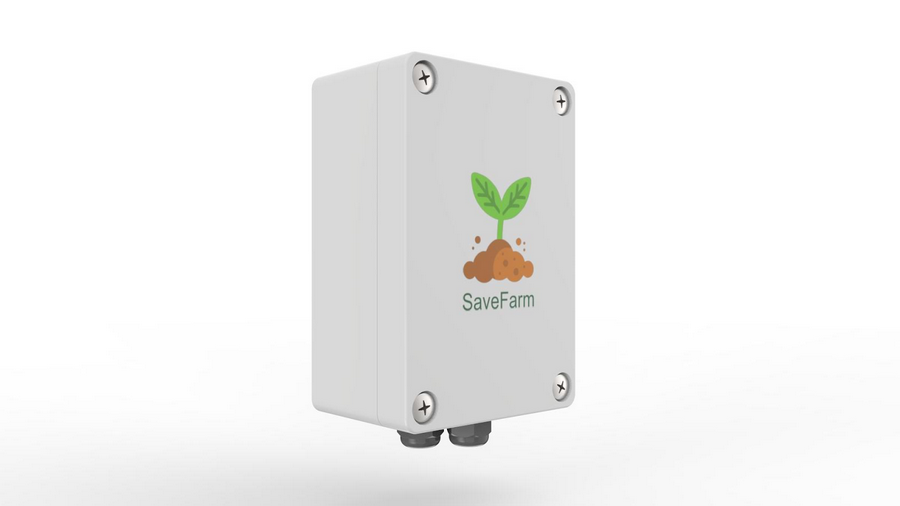 After being incubated by techtools ventures, a company that operates in Brazil, Europe and USA, Eirene Solutions will receive an amount BRL3 million from the company. The investment is being made to speed up the release of the new version of SaveFarm – a smart sprinkler, fully developed in Brazil, which produces an economy from 50% to 95% in every stage of the process –, the Eire. The equipment uses computational vision algorithms and infrared emissions to analyze images, as it applies pesticides in necessary spots.

Eduardo Marckmann, founding partner of Eirene, claims that the technology that has been developed in Brazil uses fewer agrochemicals and, therefore, reduces expenses with pesticides in every stage of the application. “We’ll work on its commercialization and begin internationalizing the company”, says Marckmann.

Headquartered at PUCRS’ Science and Technology Park (Tecnopuc), Eirene specializes in the development of agricultural machinery, such as autonomous robots and smart solutions for agriculture. It ranks 3rd in the ranking compiled by 100 Open Startups, in a list that includes the most innovative companies in agribusiness.

techtools ventures is an investment company that operates as a venture builder for science and technology startups in the areas of health and security. Focusing on early stage startups, its scope of operation includes from MVP to Series A funding. The company has invested in more than 40 startups.