Catheter developed by PUCRS being used at 8 hospitals 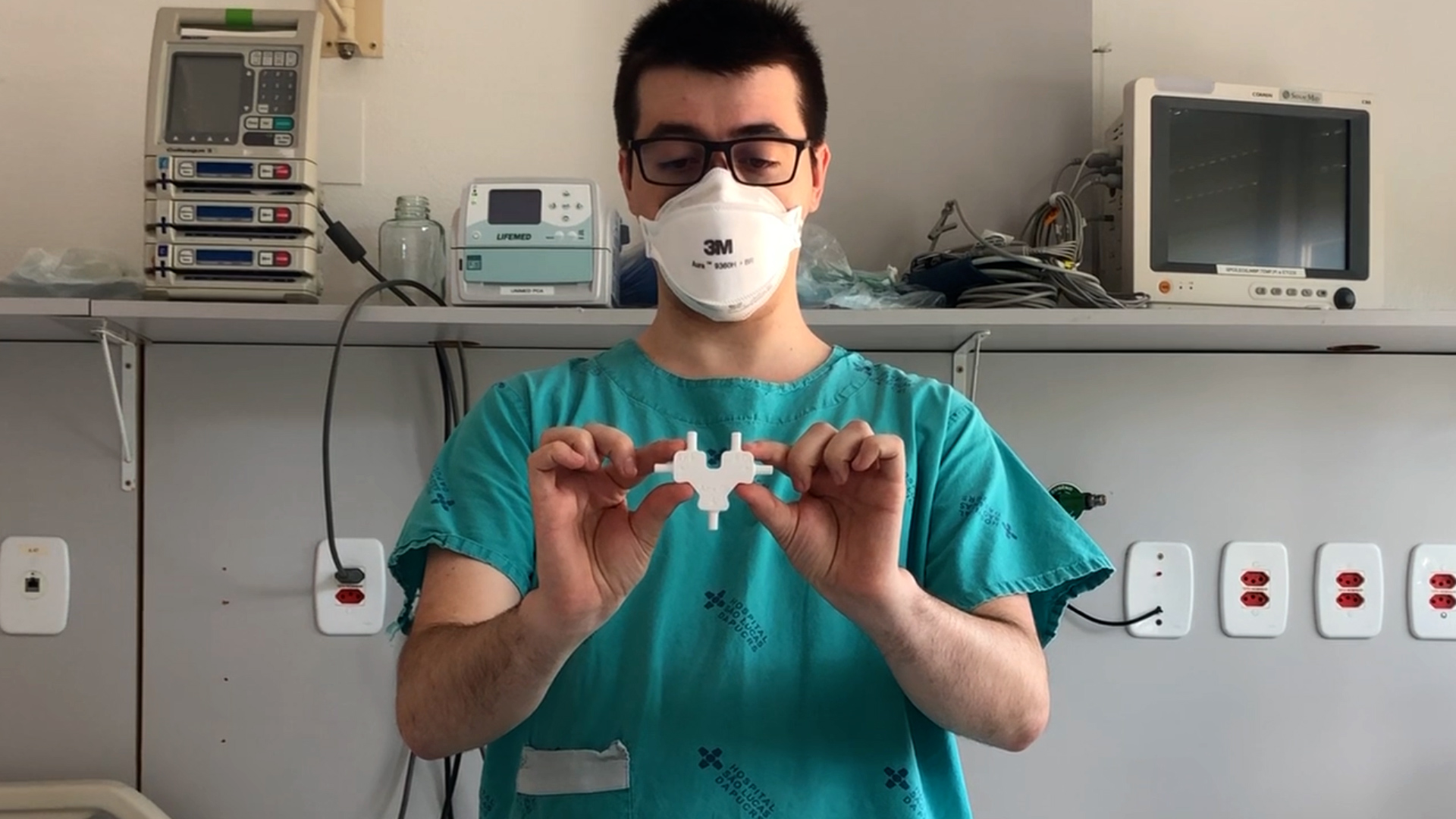 The Head of the Clinical Service at PUCRS’ São Lucas Hospital (HSL), and School of Medicine professor, Giovani Gadonski MD, was in the team that helped design the prototype. According to him, preliminary results analyzed at HSL – the first hospital to use it – , show that the increase in oxygen flow can reduce the need for intubation by up to a third. All institutions participating in the investigation under the Cooperation Agreement are simultaneously collecting data to expand the scope and quality of the research.

The piece, printed at IDEIA / Tecnopuc FabLab, can be connected to existing oxygen generators in any hospitals. The high flow catheter can supply up to 30 liters of oxygen per minute, whereas, with conventional devices, the amount is up to 15 liters of oxygen per minute. The device gives patients more comfort and even allows oral feeding, which would be impossible if patients were wearing masks or intubated.

For Professor Eduardo Giugliani, director of the Center for Scientific and Technological Development (IDEIA) and coordinator of the production of 3D pieces, in the context of science and technology, the project allows the consolidation of integrated initiatives between several research centers at PUCRS and shows the potential of interdisciplinary action. Multiple actors were involved in the creation of the prototype: medical doctors, engineers, physiotherapists, nurses and other staff (technology and health), among others.

Impact of research on society

For Dr. Gadonski, the connector is a reason for joy as it proves, once again, the impact of research on society’s everyday life. “For PUCRS faculty and HSL staff, it is very rewarding to be able to develop such an alternative that can help people cope with the disease. I feel privileged to be in an institution that relies on an innovation ecosystem that allows the translational application of research and assistance in the same environment”, he comments.

For Giugliani, another aspect that stands out is the speed the research was carried out and how fast it took for the catheter to be prototyped: less than 60 days. “This process would not be possible in institutions that do not typically carry out interdisciplinary activities as much as PUCRS does. Similarly, it would not be possible in institutions that cannot respond quickly and effectively within networks or do not have highly qualified human capital, at all required levels”, he adds. 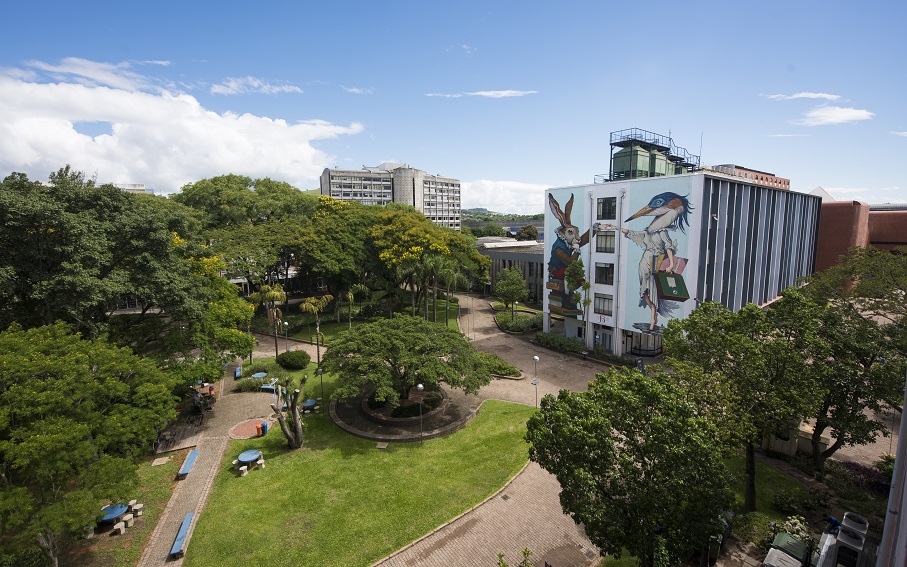