At Frontiers of Thought, Agualusa stresses importance of literature 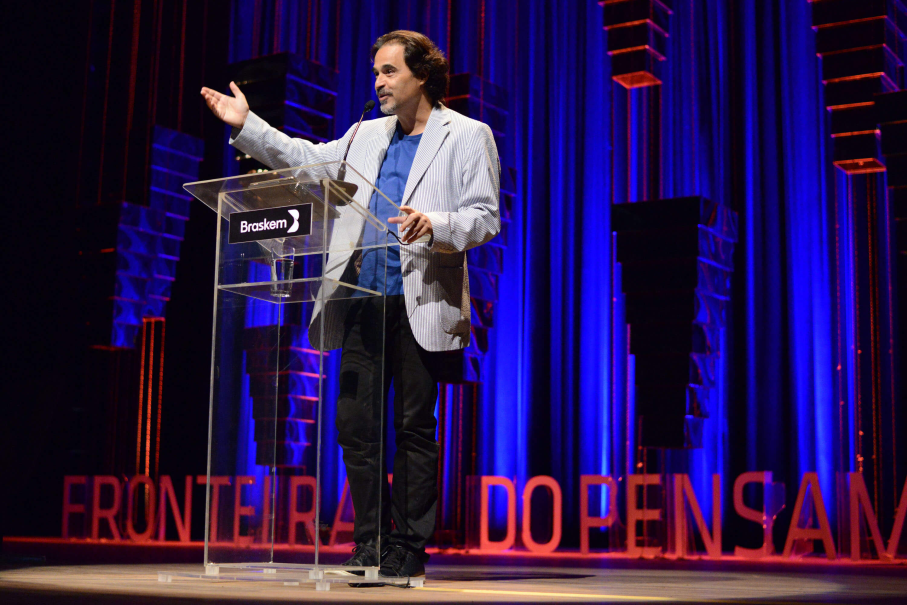 In his work, Angolan writer and journalist José Eduardo Agualusa is constantly making a point for personal and cultural development through literature. It is personal in the sense that it promotes alterity, empathy as they make the characters (and the reader) to put themselves in somebody else’s shoes. It is cultural, as it encourages people to go to libraries and get access to books, even in digital environments. This consequently makes them agents of social transformation. During the lecture delivered in the evening of Aug 6, for the Frontiers of Thought, he showed people how he sees the world and his native country as well. “I believe reading can change the world and improve the culture of my country, Angola”, said he. As the writer of fiction based on historical events, he finds inspiration to write poetry and fiction books in his memory, in his dreams and in his nation.

It takes readers to learn a bit about the history of Angola and about the African continent to understand Agualusa’s work. In an effort to introduce a bit of that history to the audience, he went over the process of independence from Portugal, the country’s colonizer, in 1961. He mentioned that, starting from the 1940s and 1950s, a group of intellectuals rose to make literature their weapon for the emancipation of the country, which would only become a reality in 1974, as the Salazar’s dictatorship came to an end in Portugal. Despite that, the existing separatist movement came into mutual conflict, which resulted in many casualties and struggle in the fight for power. Agualusa’s work as well as his motivation to disseminate the culture of books came out amidst this scenario. 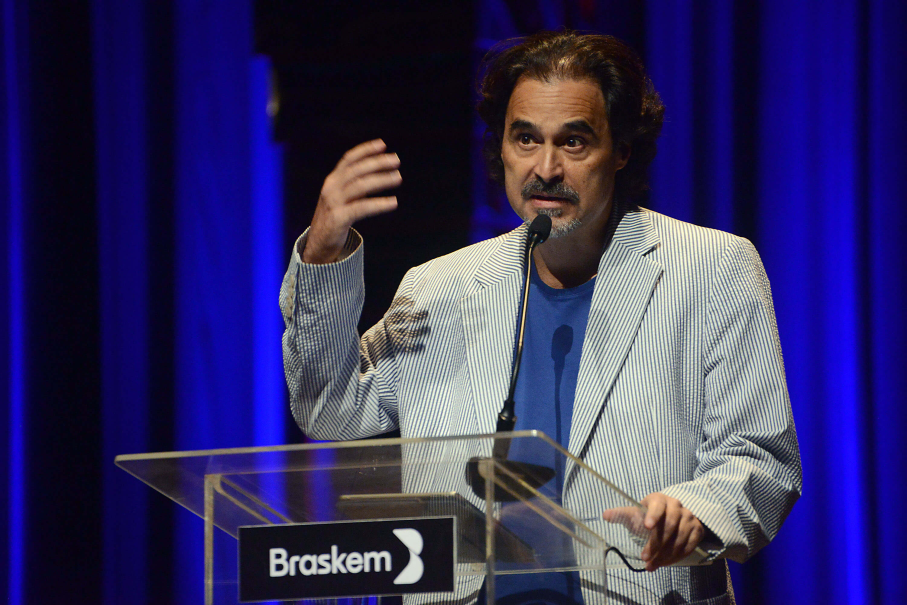 He contends that “fiction reading is an exercise of alterity since it develops empathy and brings us closer to people”. He sees books as bridges and, in his opinion, dictators and torturers usually do not read fiction. If they did, they would think and act in a different way. In a very sarcastic and humored tone, he drew laughs from the audience as he said that “it is impossible to imagine Trump reading whatever he might be reading. People like him should go to a literature rehab camp”, said he.

As for Africa, he asserted that the current literary scenario has revealed a different perspective of the region, as it is narrated by locals, who play a leading role, unlike the colonialist perspective. “Modern African literature is optimistic despite the difficulties faced. Irony, joy and passion for life are characteristic of Angolan literature too”, added he.

“My biggest dream is to see libraries spread all over Angola”

As a cultural militant, Agualusa claims that “books, these gentle subversive agents, will always be an expression of reality”. In his lecture, he also made mention to Angolan rapper and activist Luaty Beirão, who was arrested along 14 other individuals, in 2015, for reading the book From dictatorship to democracy, by US pacifist Gene Sharp. Detention as well as a hunger strike, as forms of protests of the musician, had international impact. Back then, everyone was at a bookstore and was accused of conspiring to put down then president José Eduardo dos Santos, who had been in power since 1992. At the end of 2017, João Lourenço took over the Presidency.

“Dreaming is very important in my writing. I dream a lot. I dream of screenplays, book titles and characters” 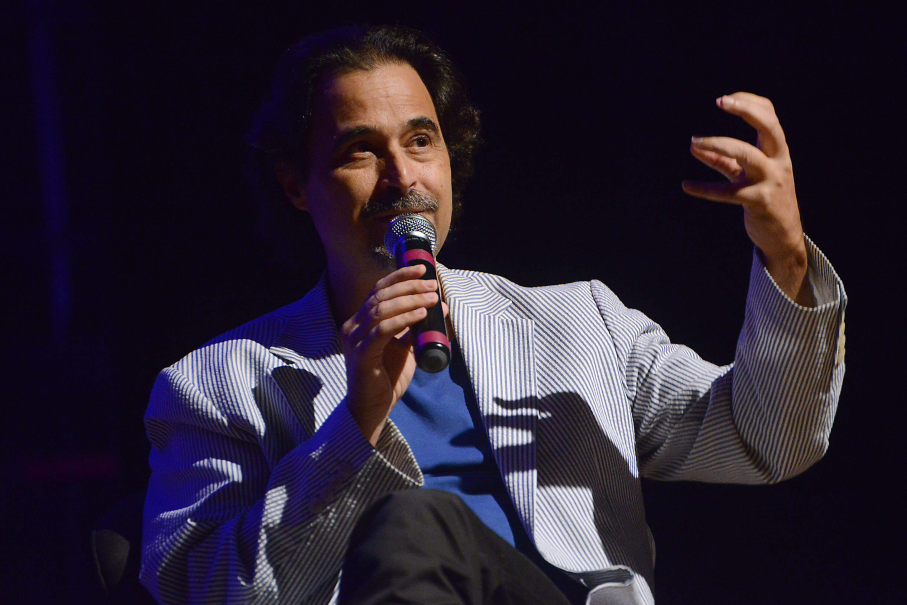 Agualusa also commented and answered questions about the works Sociedade dos sonhadores voluntários, marked by criticism to the political regime of Angola, and A General Theory of Oblivion, for which he was selected as one of the finalists of Man Booker Prize. When he was asked about memory and the associations he makes in his books, he said that “maybe we can’t change the past but we can change how we see it and this is mostly due to literature”.

Agualusa is one of the most important Portuguese language writers today. His works have been translated into more than 25 languages. He has written novels, short stories novellas, children’s books and drama plays. His first novel A conjura, released in 1988, earned him the Sonangol Award for of Angolan Literature. His works address distinct realities but are mostly centered on characters than on places. He has also published Creole, which earned him the Grande Prêmio de Literatura RTP, Fronteiras perdidas, Barroco tropical, and The Book of chameleons, which earned him the Independent Foreign Fiction Prize from newspaper The Independent. In 2017, he won the Dublin Literary and used the money he received to build a personal library on the Island of Mozambique to be open to the local residents.

PUCRS is partners with Frontiers of Thought. The next conference will be on Sep 3, and will feature Indian oncologist and writer Siddhartha Mukherjee. He has written The emperor of all maladies: a biography of cancer, winning the Pulitzer Prize, in 2011. The world in disagreement – democracy and cultural wars is the theme of the 2018 season.